The "3 Angels Nepal" organisation from Nepal has turned to Australia for help. In response the Australian organisation "Safe Haven" in Melbourne has involved itself in a campaign to bring help –  organising the "100 Ladies Walk for 100 Girls in Nepal" event on 12 February 2017.

Nepal lies north of India. Characterised by oppressive weather it's often cold, cloudy and raining while the winters are extreme. It is a country stricken by poverty; people in far flung villages often suffer from hunger. 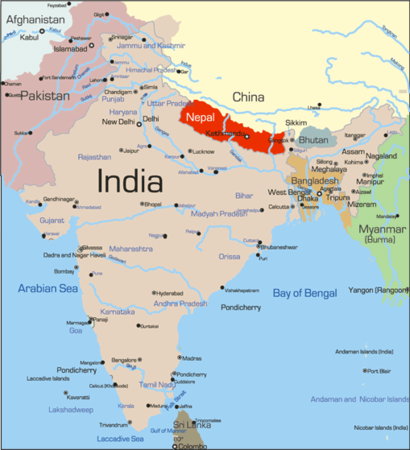 Unscrupulous individuals eager for easy gains exploit the poverty of the populace and engage in child trafficking, especially that of young girls. The statistics are horrifying. Every day 54 girls disappear – they are kidnapped or sold and then smuggled across the border to India where they end up in brothels or with wealthy individuals who use them for prostitution. Smugglers employ various methods, sometimes promising the parents that their girls will receive an education, they given the parents an average of $106 for one child, assuring them they will receive more in the future. This is a huge sum of money for those people and as a result they consent. Unfortunately the parents don’t realise that the girls will end up in brothels and they will never learn where they have been taken or how to reclaim them. Smugglers operate over the entirety of Nepal, especially in small towns and villages which are remote and difficult to reach.

The border between India and Nepal is open to the local population. “3 Angels Nepal” has already placed seven stations on border crossings where volunteers – most often women rescued years earlier – monitor the people crossing into India. When they notice anyone suspicious they contact local authorities and do everything possible to rescue the kidnapped child. “Radio 3 Angels Nepal” warns people about the child trafficking taking place, especially in villages, because that’s where the smugglers achieve the greatest level of success.

Every year, about 20 thousand girls disappear. Young boys are also taken in order to sell their organs to people willing to offer a high price in return. There are no doubt villages where only adults and the elderly remain.

This is unthinkable! If something like this were to take place in America, England or Australia, there would be an outcry from the radio, television, news papers, police and social media resulting in rescue operations and more. Unfortunately the world knows nothing about this situation, and even if it hears of it, it is unlikely to react because it is so far away from here – in the mean time the children continue to disappear with no hope of return.

Nepalese law requires that rescued girls be returned to their family homes. Sadly the parents will sometimes refuse to accept the girls back (usually due to their own poverty). In those situations we make effort to transfer them so they can attend school in the city of Pokara, which lies 500 km from Chipanai. There is a large boarding school there run by “3 Angels Nepal”.

It is in the city of Chipanai that “3 Angels Nepal” has set itself the goal of establishing a school in a building it already owns but is presently empty, where it would be possible to accept 75-100 children. This is the only way to ensure a future for children that are as young as four today.

The funds we have gathered will be used, among other things, to equip the building with schooling aids: cupboards, shelves, tables, chairs, blackboards, fans, educational posters, text books, exercise books and stationery.

Every child will receive a uniform sewn by older girls who are being taught to sew, using materials which have already been donated. $500 is the sum necessary to ensure one child a place in the school for one year including one meal per day.

The “Safe Haven” representatives from Melbourne are flying to Nepal (these trips are of course self funded) at the beginning of March with the aim of purchasing everything necessary for the school to open in April.

The participants in the campaign from the Polish Adventist Church in Dandenong collected almost $7,000.

Together, all the women participating in the walk collected a total of $28,000.

To all those who supported this campaign, both the sponsors as well as the people who took part in the walk itself (having earlier collected money from sponsors), we would like to off our sincere thanks. May God bless you. 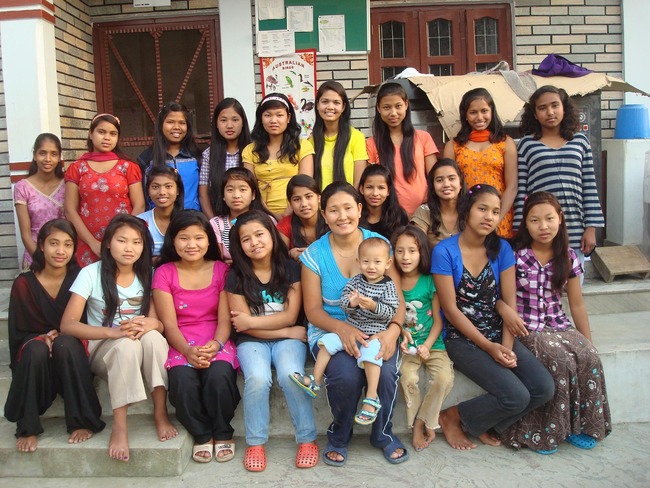 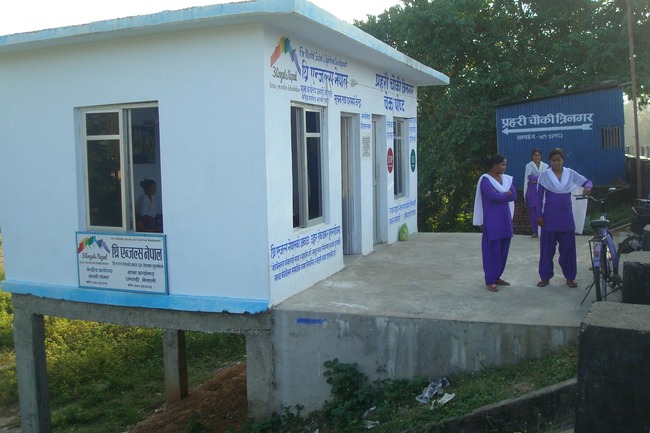 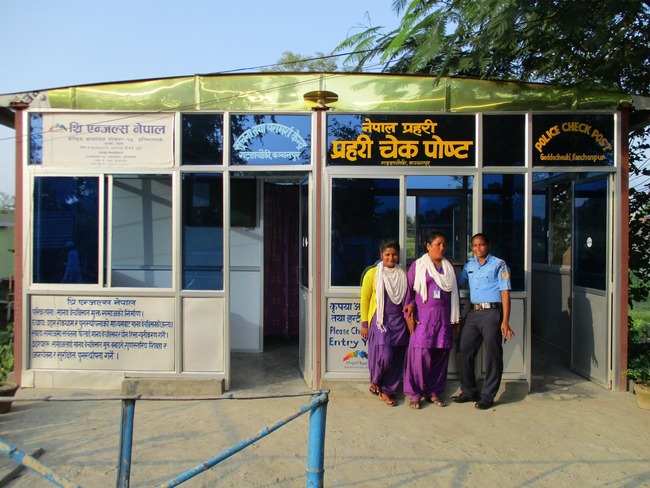 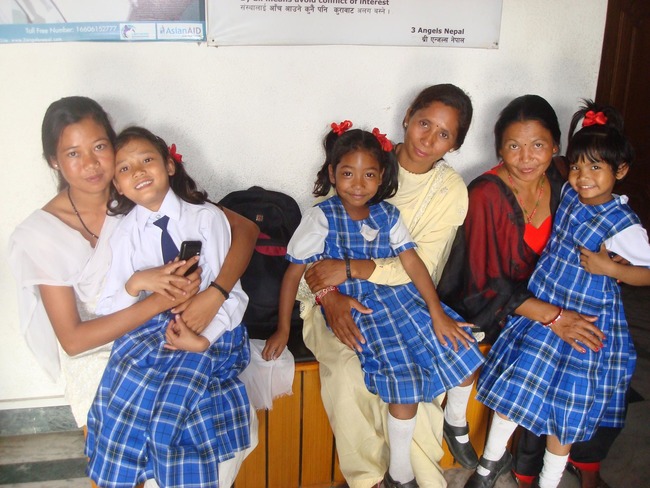 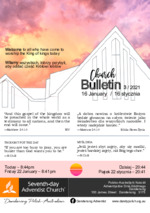